Recently, High’s Chimney Service has been named a 2012 Best Pick by EBSCO Research, an independent consumer research firm that produces the publication Best Pick Reports. Currently, High’s Chimney Service is a 2012 best pick for Chimney & Fireplace work in the Montgomery County region, as seen here. As of right now, we’re the only chimney company in the area to earn that distinction. 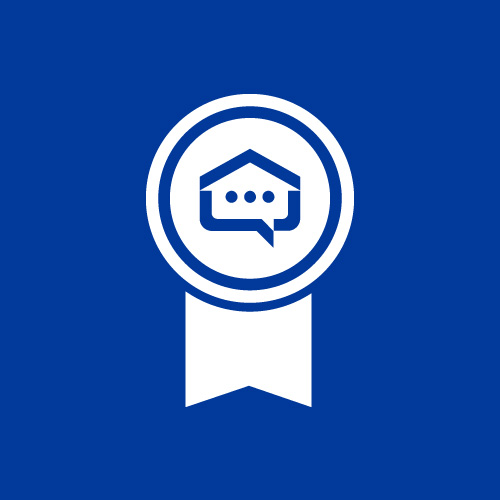 We’re pretty proud of that.

A little while ago, Best Pick Reports shared with us 15 pages worth of reviews from customers of High’s Chimney that it had independently compiled. We’re happy to say that most are grade A reviews, and we received an A average, although we’ll admit there are some reviews that indicate room for improvement. But we take feedback seriously. Making the perfect chimney company is a never-ending process.

And, if you’d like to see a few of the reviews compiled by Best Pick Reports, read on, because we’ve included some of them below, unedited.

Customer Reviews compiled by Best Pick Reports
I knew there were problems with the chimney. In fact, I had more than one person check the
chimney. We got the heating system relined, but they wouldn’t reline the fireplace. I talked to
this lady and she said High’s can take care of me. They came out and they did. They put a video
up the chimney and showed me where all the cracks were. They relined it and sealed it so that
we don’t have any problems. We had three different chimney companies come out, and they
were the most thorough ones. The first guy just kind of looked at it and said he didn’t think we
needed this, that we didn’t need lining. We didn’t care for his attitude. In fact, he came back
with somebody else because he hadn’t done a very good estimate. The second guy told us what
he had to tell us. The third guy came, told us he would do the video, and showed us the problem
and so forth. That was the best. The chimney is taken care of. That was just done this past year.
+++ 53834 +++

We have used High’s Chimney Service for many, many years off and on, and they’re fine. In fact,
I need to call them for next month. They seem to be professional. They seem to ask the right
questions, seem to be fine. +++ 62258 +++

They cleaned our chimney back in March. They did fine. It’s hard to tell, I don’t look up my
chimney, but I think it was fine. They left my home very clean. +++ 64123 +++
The personnel were really great, very professional, answered all my questions, and did the job. I
would give High’s Chimney Services an A. +++ 62378 +++