The History Behind the Hat – Part One

Do you know why the traditional chimney sweep is adorned in a fine beaver top hat? The answer might surprise you. How about why chimney sweeps make good wedding guests? No?

Widely considered one of the oldest professions in the world, the chimney sweep has been a necessity since the urbanization of modern cities precluded by the Industrial Revolution. As urban areas became more densely populated and spaces began filling in with homes, chimneys multiplied like wildfire. The increase in population and chimney use lead to a boom in chimney sweeps. This sudden ubiquity of chimney sweeps and their sustained presence has led to quite a few urban legends attaching themselves to the profession. 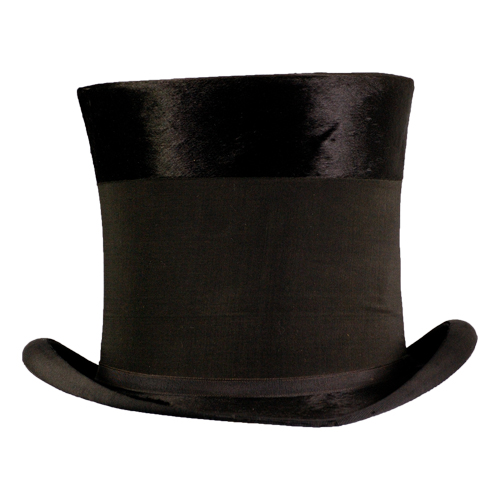 The Tails and Top Hat

One of the more iconic features of the chimney sweep is the traditional top hat and tails, still worn by many sweeps in the field today. Although there are no concrete sources of evidence on the origination of the top and tails look, popular wisdom says they originated from the hands of funeral directors in the 17th and 18th centuries onwards.

At the time, chimney sizes had been newly regulated to a very narrow set of dimensions following the Great Fire in London in 1666. This led to the practice of sweeps ‘employing’ boys to climb the narrow chimneys and sweep them; in fact, legend has it that the phrase ‘to light a fire underneath you’ comes from the practice of sweeps lighting small fires underneath reluctant boys to ensure the only way they were getting out was through the top of the chimney.

This, of course, was a deplorable practice and was very dangerous and unhealthy for the young boys. Sweeps apprentices were at risk for cancers, fatal falls, and permanent bodily injury from inhalation of soot. Worse still, they were routinely robbed by their ‘masters’ and left with little more than the soot sacks they carried for warmth. Funeral directors are said to have taken pity on the young boys and have given them the top hats and coattails of the deceased.

The top hat and coats were said to have given sweeps a measure of pride in their work, and soon caught on as the de facto uniform of chimney sweeps, which has stuck right into the present day.

Now, being well-dressed doesn’t necessarily make you a shoo-in for any wedding invitation – so why is it that inviting chimney sweeps is a popular wedding tradition? Find out why in Part Two!